Snooker Rules- How to play it the right way 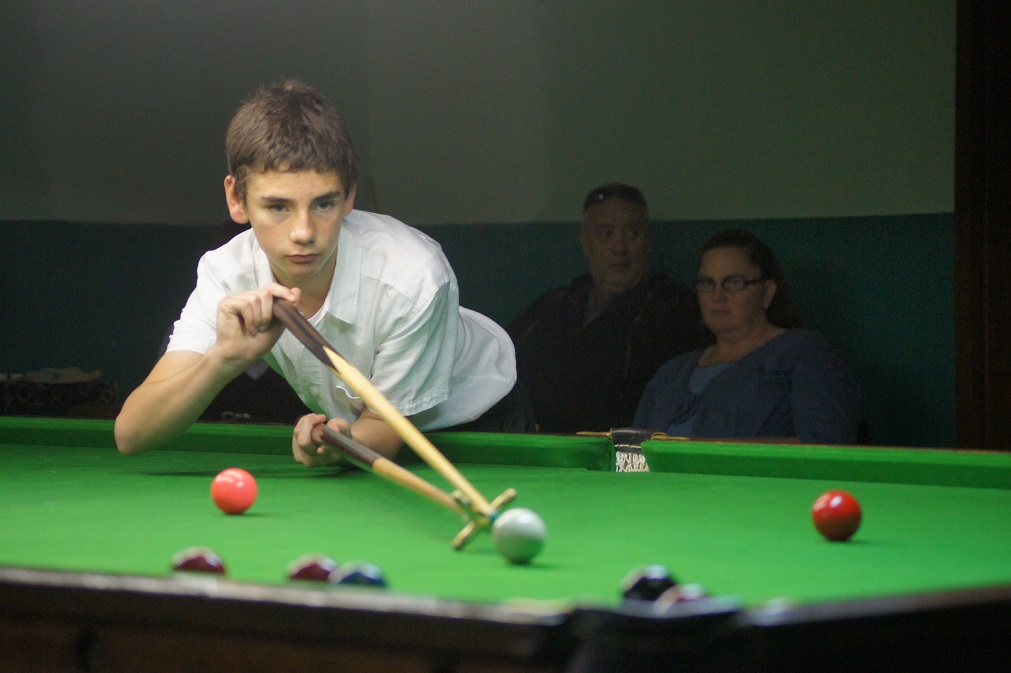 To help you enjoy your time fully here at Snookers S.A. let’s talk about Snooker Rules. Snooker tables are 6’x12’ English billiard tables. The cushions are narrower than on pocket billiard tables. The balls include 15 red object balls and 6 object balls of other colors, none numbered. You also have a white cue ball. The pink ball’s position in the rack is the Pyramid Spot.

Point values for object balls are as follows-

You can also score points by the fouls of your opponent. The opening break player must cause the cue ball to contact a red ball.

Snooker rules state that the object of the game is to score more points than your opponent. For those not familiar with Snooker and snooker rules here you go, the one who scores more points wins! So put your balls on the table, shoot in a straight line, and let’s go.

The Eleven Rules of Play

– When a ball is potted legally the striker is allowed to continue until he fails to legally pot a ball. When you pot a red, you get 1 point, etc.
– Failure to make contact with a legal object ball first commits a foul. On all shots, the striker must comply with rules 5 and 6.
– If there are reds on the table, the incoming striker always has a red ball as his legal object ball without touching another ball first.
– Red balls potted on a legal shot do not need to be called.
– When the striker has a red ball as his legal object ball the cue balls first contact has to be with a red ball, or it is counted as a foul. You can’t just aim the cue ball anywhere, at any color you want.
– After a striker scores a red ball their next legal object is a color. The striker must designate before striking which colored ball is his/her object. Failure to follow any of these rules results in a foul.
-If the striker’s ball on is red, and he pots another ball that is not red, automatic foul.
– Same thing if the strikers on ball is a colored ball.
– Jump shots are illegal in International Snooker.
– While reds are on the table potted color balls must be spotted prior to the next stroke. After spotting a colored ball, if the striker incorrectly spotted it, this is a foul. The opponent or referee must call it. If nobody calls two fouls like this in a row, the striker can continue as if nothing happened.
– When there are no reds on the table left, the striker’s balls on become the colored balls. Small numbers first, working up to the larger numbers.

So now that you know the rules come and join us for some fun at Snooker SA, the Billiards and Snooker Association of South Australia or call us at +61087230 5810.